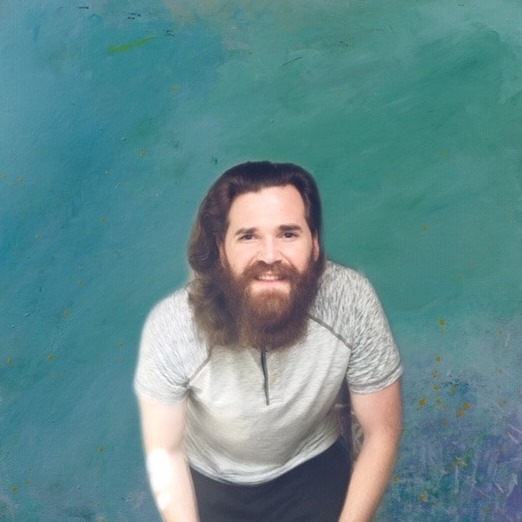 Jeremy Parsons has toured all over the country and even in Europe. Over the past 10 years he’s released a number of amazing albums and singles, each one better than the last. Jeremy has won numerous awards, risen to the top of countless charts. He’s lived in the home of country music, Nashville, but now he’s back in his home state of Texas.

The single ‘Good Ole Days’, is laid back and a retrospective about life. It’s a deep song, and touches on feelings we all can relate to as time ticks along. The track is brilliantly written, the lyrics are sung beautifully, you can feel the emotion drip off every note. Check out ‘Good Ole Days’ below and be sure to add it to your Spotify playlists as well. Also, Jeremy has released another new single entitled ‘Lillian’, which I’m sure we will be reviewing soon, so be sure to check that out too in the mean time! 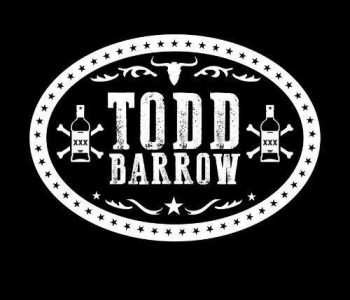