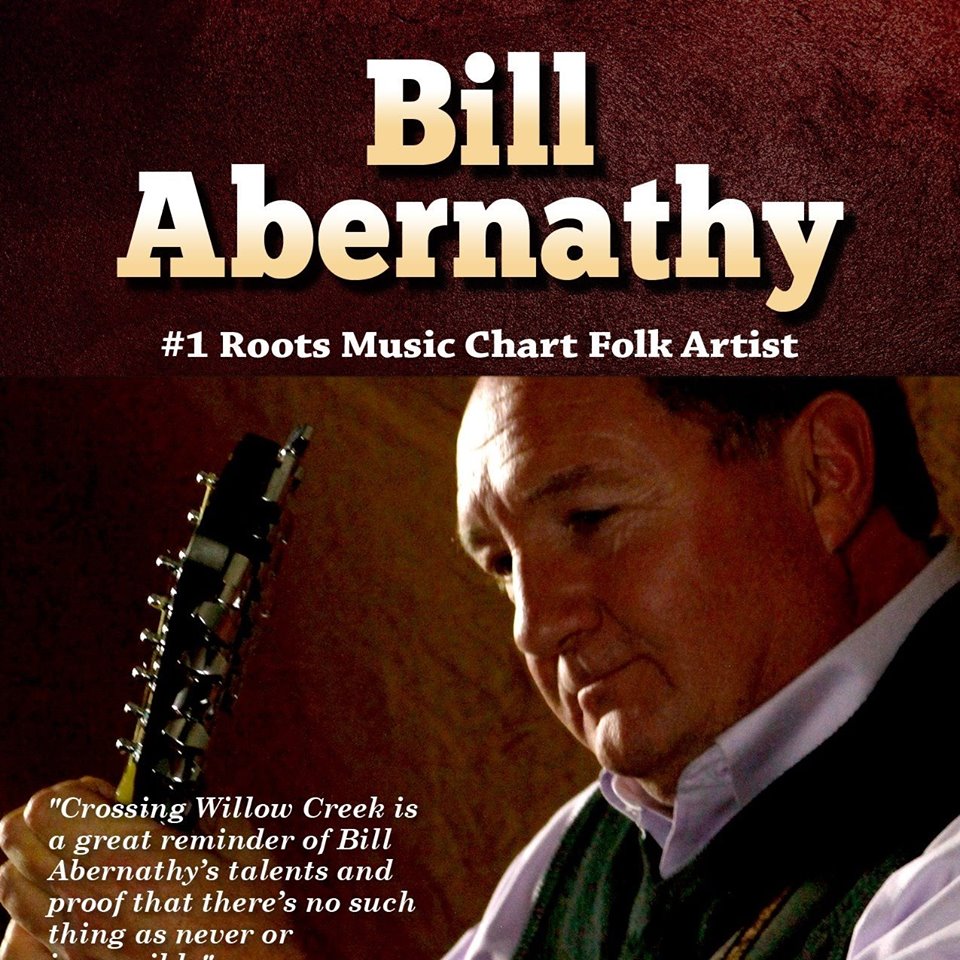 It’s never too late to follow your dreams, Bill Abernathy is a testament to that. He was playing guitar and writing songs in his early teens already, until he had to focus on his family and work. Eventually, once the family was raised, he picked that guitar up again and picked up right where he left off.
It all comes together though, as those life experiences have inspired a lot of the songs Bill now writes, no doubt creating a better sound. The latest album from the Kansas City, Missouri native is entitled ‘Crossing Willow Creek’. The first single from this album is ‘Cry Wolf’, which you can check out below. Bill Abernathy’s Americana sound matches perfectly with his excellent song writing to create a real gem.