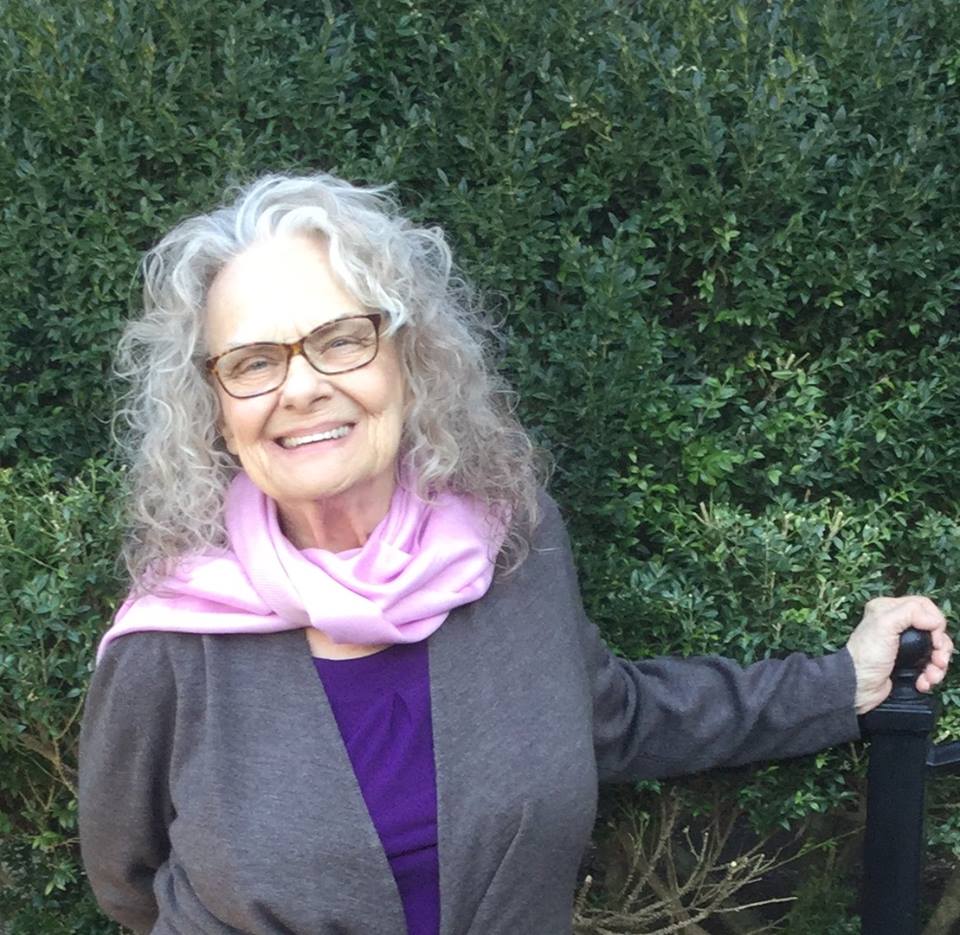 It’s not every day that we have the honor to feature new music from somebody with such an expansive career as Margie Singleton. Her legacy began back in the 1950’s, she’s had numerous chart topping hits and performed at legendary stages, with legendary artists. Margie has sung duets with George Jones, Faron Young and Leon Ashley. She’s even had the honor of having a standing ovation at the Grand ole Opry in the 60’s performing her country version of ‘Ode To Billie Jo’.
Following Margie’s video of the year (by LA Music Video Awards) for ‘Jesus Is My Pusher’, she’s released the official music video for her new Gospel track ‘Heaven or Hell’. In this track she stresses the importance of our choices, and that while we still have the time left, to make the right choices in life. For her personally, to turn to Jesus and choose Heaven, over Hell.