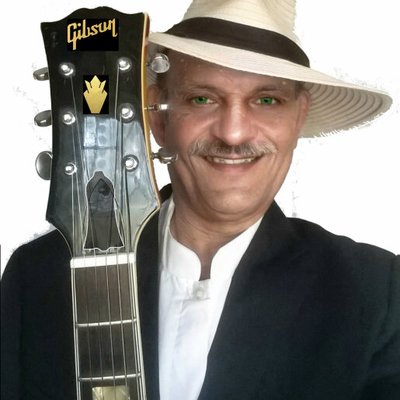 The multi-talented producer, composer and musician Mark Haskins career in music has been a fruitful one. He’s studied Jazz guitar at Trinity College of Music in London, and been a part of many successful bands throughout his years. Behind the music scene, he’s also been a great session musician in Ireland and France. Plus, he’s set up recording studios in London, and Ireland, where he co-produced many highly acclaimed albums.
Now, Mark has moved back home to South Africa, where he’s set up his own home studio. There, he’s been hard at work producing his own solo work. He plays all of the instrumental parts of each song, does the vocals and fully produces everything on his own. His music spans multiple genres, the track below ‘Nightride’ is a fusion of Jazz and Funk. His guitar work is quite brilliant, have a listen and enjoy!