Dust of Days: 'Heavy' from the album Analogue Mind Bender 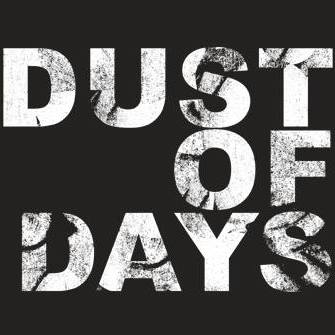 Ladies and Gentlemen when this single hit my inbox I opened it with an open mind as I do with any new music. I tapped play and since then I have been listening to this new single ‘HEAVY’ by DUST OF DAYS from their album ‘ANALOGUE MIND BENDER’ non-stop!
Such a raw and powerful song from a band that has been around since 2009, a alt-rock band with the power to steal you away from normal routine and to just sit and feel the raw emotion that seeps from both this song ‘HEAVY’ and the bands album ‘ANALOGUE MIND BENDER’.
A mixture of themes explode from the lyrics of the album: love, suffering, death, domestic abuse, injustice, and the afterlife. This isn’t a song nor an album that is going to have you dancing around, but it will have you feeling every emotion possible, ‘HEAVY’ is especially heavy, a raw and powerfully haunting song.
So click the link below and hear your new favourite song to come from DUST OF DAYS, and while you are at it go and show the guys some love by liking there Facebook page!

This review was written by MuzicNotez writer Jodie Morgan
The most popular MuzicNotez Magazine posts each week are awarded as our “Pick Of The Week“. Help this feature win by sharing it around.