Jonathan Cavier Pop Single 'When You Come Around' 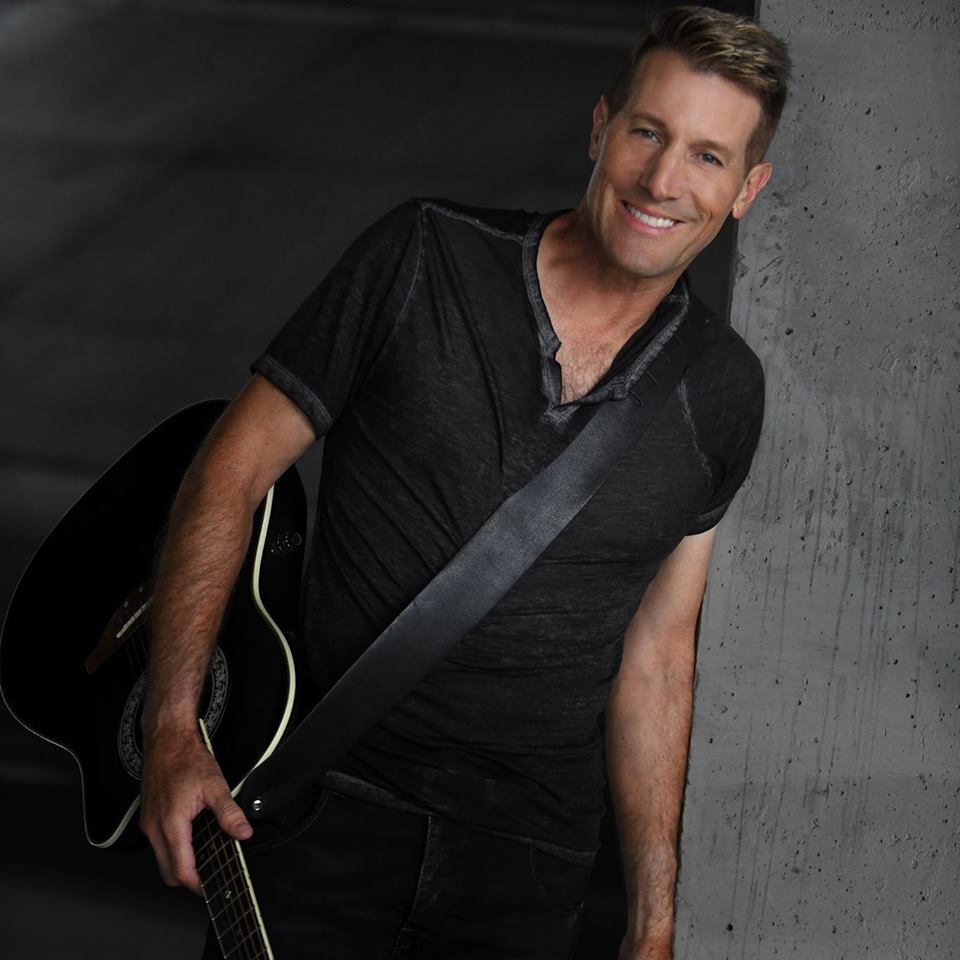 The first single from Jonathan Cavier’s second solo album ‘Blue Room’, is ‘When You Come Around’. The album was released May 12, and you can find it on all major digital outlets.
‘When You Come Around’ was written and produced by Jonathan Cavier and mixed by Jason Losett. This romantic pop rock song features Jonathan’s iconic vocals. It speaks to the unbreakable love between two people, even when they’re not always together.
As in Cavier’s first solo album, his 80’s and 90’s pop-rock influences, from his time with EyeTalk, shine through in all ten of the ‘Blue Room’ tracks. So listen to ‘When You Come Around’ below, and be sure to grab the new album!