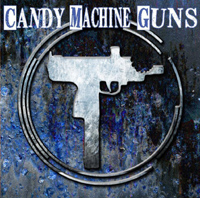 “Our experience with the Muzicnotez crew has been one of the most positive and fullfilling in our short time as a band. They not only promoted, and shot-called the battle we participated in, but they’ve since backed up every word they promised, and we’re now the #1 Metal band in the state! Thanks to the combined efforts of everyone in the CMG camp and Muzicnotez, word of our spring tour with be a hell of a lot louder than anyone could’ve hoped.”
– Candy Machine Guns 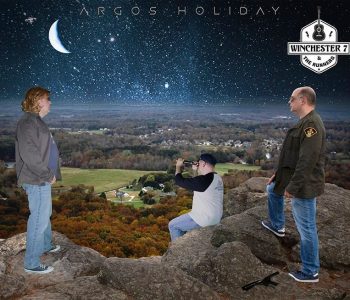