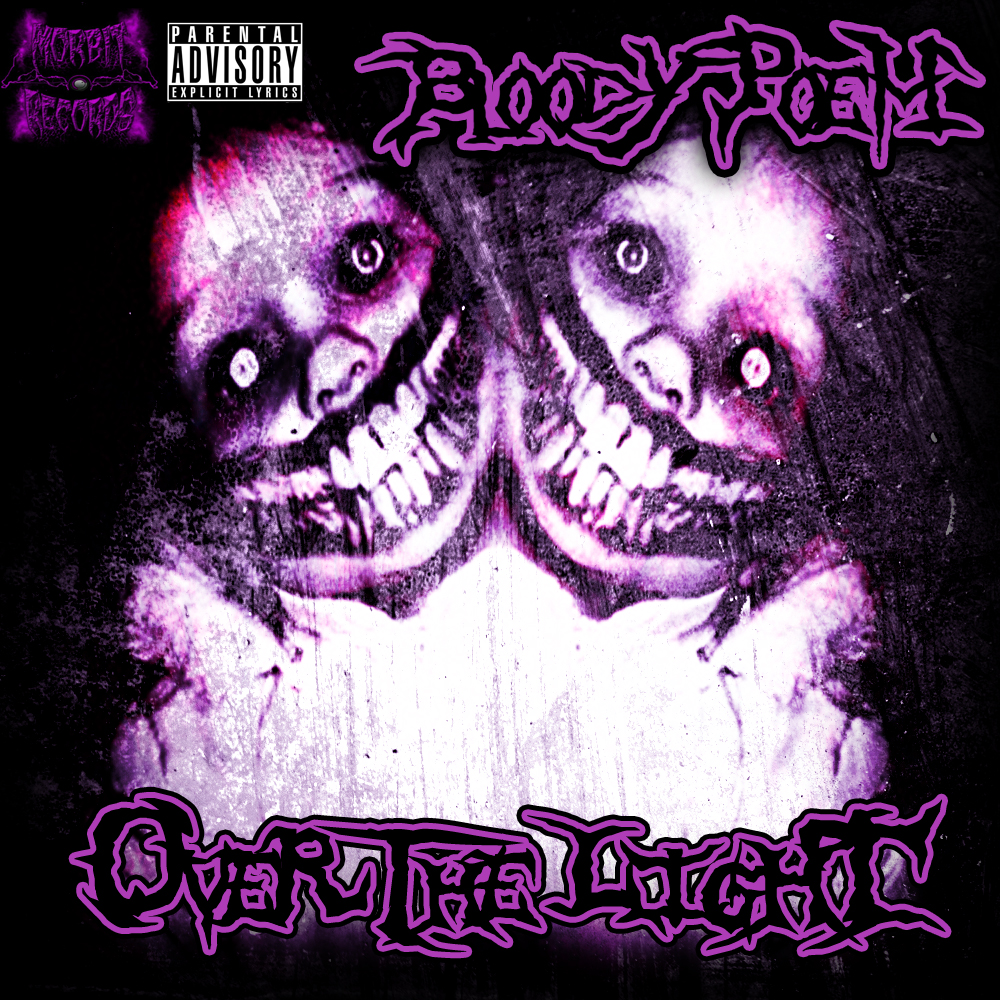 The Italian duo Bloody Poem is created by Lady Sin and Virus, 2 young and talented producers of Dubstep music. Immediately, the duo has performed in some clubs, participating in events and parties, and composes a lot of songs, passing from minimal to electronic and then arriving to dubstep.

Starting from 2012 for this genre, the Bloody Poem began to come into contact with the public, performing many evenings and obtaining a good reputation on SoundCloud and other social networks. They created a lot of dubstep tracks of gothic, dark and horror atmosphere, a theme reproposed in each their events.

They are multi genre artists, able to move through the main variety of dubstep and EDM. They released their first EP “Over the light” with Morbit Records. Then the same label released their second EP called “Gory memories” and after they caught the attention of Dirt, Lies & Audio Black with the track “Fire in Paradise“. The Red Robot Records released their first Album called “Time of the witch”, composed by four tracks: Time of the witch; Ashes; In the fog; The silent clock. Soon more of their tracks will be released from various labels.
Follow Bloody Poem on their