The top 4 of this list, and the most talked about are Hendrix, Morrison, Joplin, and Jones, all of which died within two years of each other, starting with Jones being found dead face down in a pool in 1969, and Morrison and Jones both died on the exact same date, at the same age of 27, exactly 2 years apart from each other. Although this myth began in the 60s, it wasnt publicized until Kurt Cobains death in 1994, when his mother Wendy Fradenburg Cobain O’Connor told a reporter, Now hes gone and joined that stupid club. I told him not to join that stupid club.
What could cause the death of so many stars at the peak of their career? Could it be a result of the rock and roll lifestyle? Maybe a cause to the effect of their on the road life, all the drugs and massive amounts of alcohol consumed, drugs, sex, and rock and roll as they say. Is the age 27 the time where all this, and the sometimes reckless attitude of rock and rollers catches up to them to cause their ultimate demise? Maybe being a rock and roll star is a game of Russian roulette, or maybe its forces that are unseen by us at work here.

Could these stars death be answered by the stars? Saturn returns (in astrological terms) every 28 years, making a life transition from youth to maturity, however there is no peak for regular population death at 27, only star musicians. Some say it has to do with the number 3, cube 3 and you get 27, of which has been a revered number since the dawn of western civilization, and is sought after as a very powerful number. Could these ideas have anything to do with it? Or maybe its just the cards that were dealt for these kings and queens, dying for the jack of their trade.
Once this group was formed, and became known, would it push people to want to become a part of this famous looked up to group? It seems when a young talent dies it pushes them into stardom, especially at this unique age. Would people want to die (or look like they died) just to be enshrined into the group? Or would there diehard fans want to send their heroes into the 27 club? Once this club has begun, can it be stopped? Or will every musician who dies from here on out at the age of 27 just add to the mystery of the forever 27 club.
Is the music industry to blame? Treating these young and amazing talents like a business, managers commercializing art and seeing dollar signs instead of music notez, raping these musicians of their artistic freedom, scripting their talents and gifts to what they believe the industry wants, and the people want, breaking these young artists hearts who just want to be heard. Young artists may have to sell their soul to the industry, instead of put there soul into their art. After all, these famous musicians we look up to are people just like us, but with amazing gifts, they have feelings, fears, and hearts just as we do, and perhaps all the stress becomes too much for some of the most famous rockers out there, perhaps they get that fame too quick and dont know how to handle it.
Imagine what more these amazingly gifted artists could have done with their lives if it wouldnt have ended so soon. Look at what they had already done in just 27 years, maybe rock and roll does cut our heroes down too soon, and its sad well never know what could have been done. However maybe the forever club, whom will surely forever be remembered as the youthful artists at the peak of their career, is what these Rock Gods would have wanted more than anything, even more than the rest of their life. 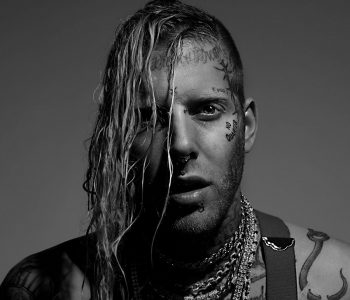 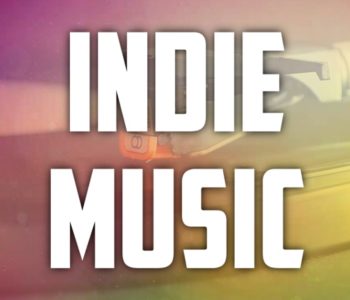 The Coronavirus Effect on the…

What is Indie Music to… 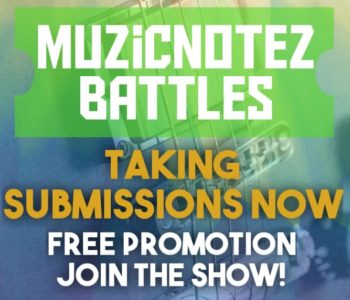 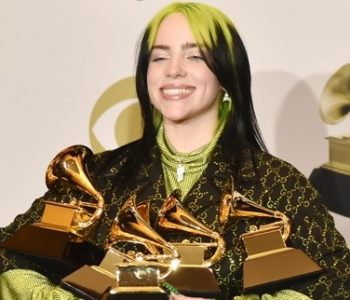 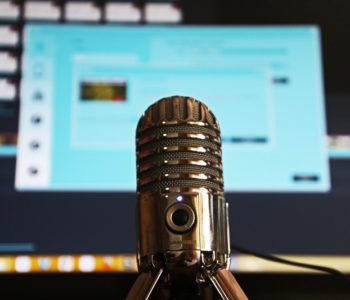 Revitalizing the Music Industry with… 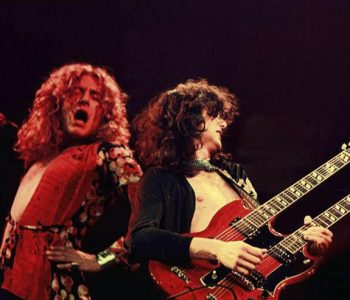 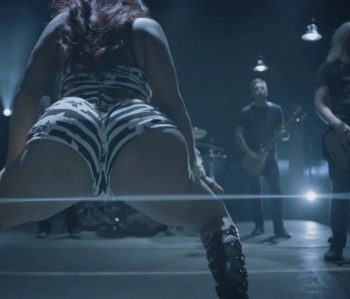 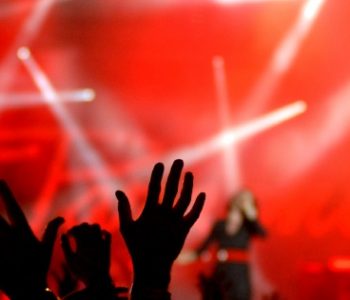 How to successfully submit your… 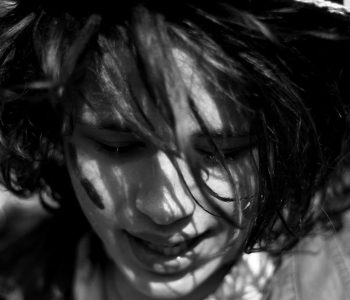 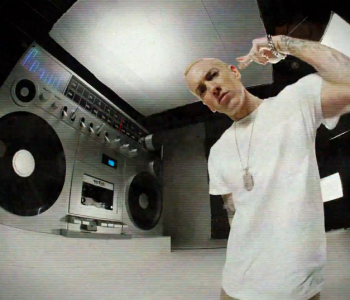 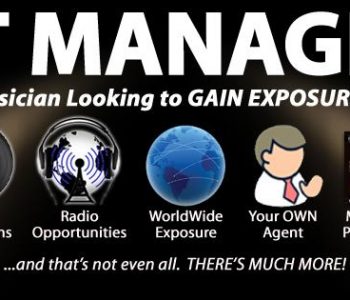