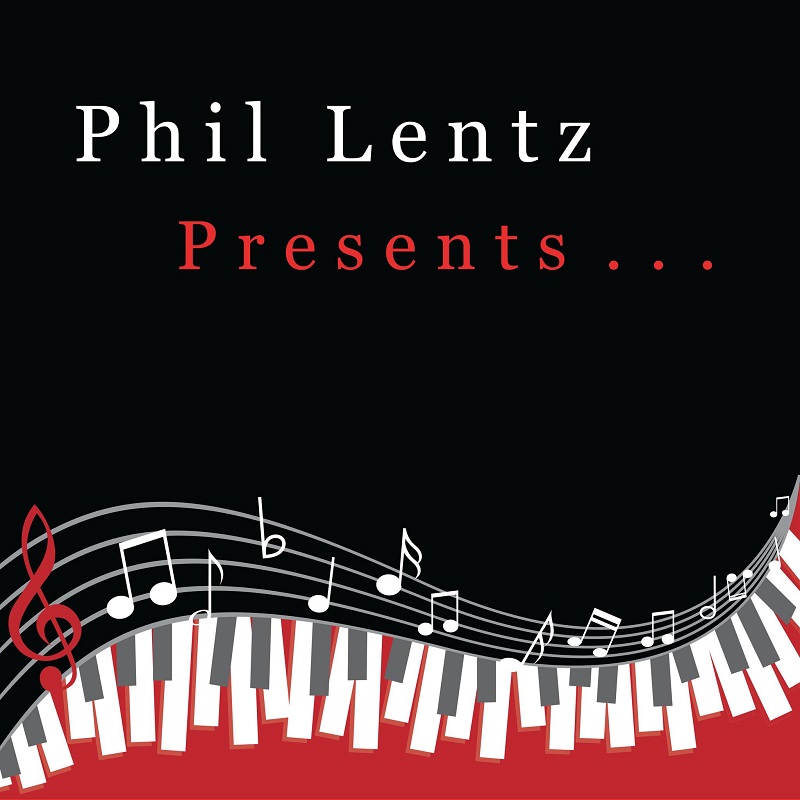 MuzicNotez: Your debut album is entitled ‘Phil Lentz Presents…’, how does it feel having your first album released?

MuzicNotez: You composed these original jazz tracks and worked with Mr. Harte to arrange and produce the album. What was it like working with him?

MuzicNotez: How long was the process to create this album? How do you go about composing your music?