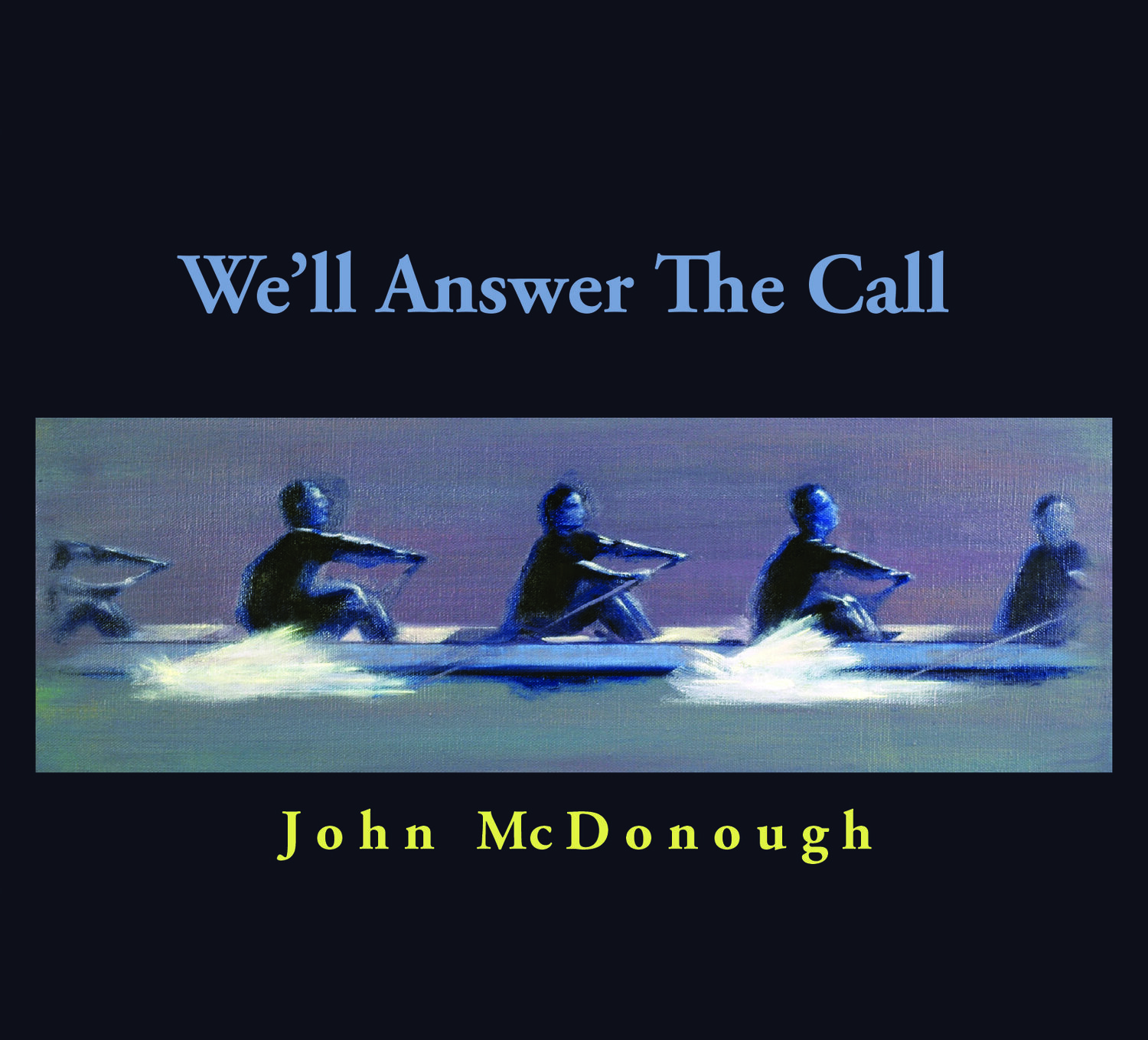 Singer/songwriter John McDonough recently released his EP titled We’ll Answer The Call, featuring the song ‘Shooting Star’. It’s a star itself, shining bright in this EP as the first track. John is a notable, talented artist, having been nominated for Album Of The Year by The Josie Awards and Blues and Roots Magazine for his last album. I expect this EP to garner more nominations that he can put under his belt, and he’s also hitting the road soon to tour the United States and spread the hits on this EP far and wide.

‘Shooting Star’ hosts John’s impressive vocal power, the soulful strumming of guitars, and tender piano notes. They are pieces of a complex puzzle, and they fit well together. John’s voice has a storytelling essence to it, and I can imagine him capturing a crowd’s attention in a tavern of some sort. Regardless of what you usually listen to, you can’t deny John’s talent and the work that he puts into his releases.