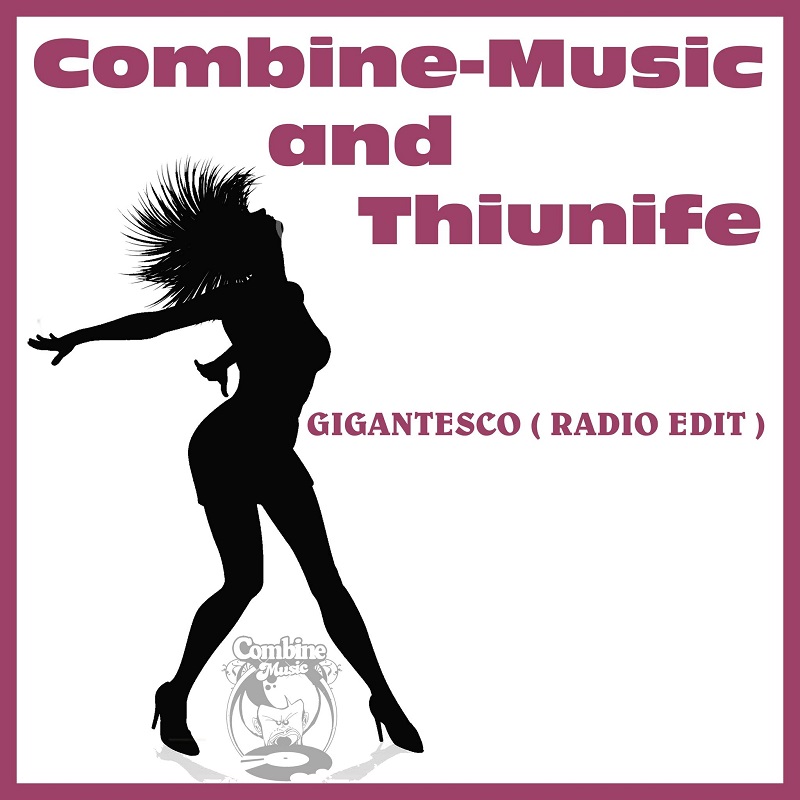 Netherlands DJ, songwriter and producer, Combine-Music, has released the new dance track ‘Gigantesco’ featuring Thiunife. Combine-Music has been making music since the 80’s and has worn many hats throughout his career. He started as a rapper hosting events. He then got some turntables and added DJ’ing to his resume and was performing solo gigs. In the 90’s he began producing music for himself and other artists. Then in the early 2000’s he built his own studio and adopted his current name Combine-Music. Keeping up a career this long, it’s obvious he’s been successful and is very talented.

Now, the new single is ‘Gigantesco’ featuring Thiunife. This is a high energy electronic dance track. The actual lyrics, are literally about a big booty woman who loves to shake it basically. This track is a great soundtrack to allow anybody to get up and dance (regardless of booty size). Listen to it below via Spotify and be sure to add to any of your dance or party playlists.