Hannyta New Pop Single ‘Make It To The Night’ 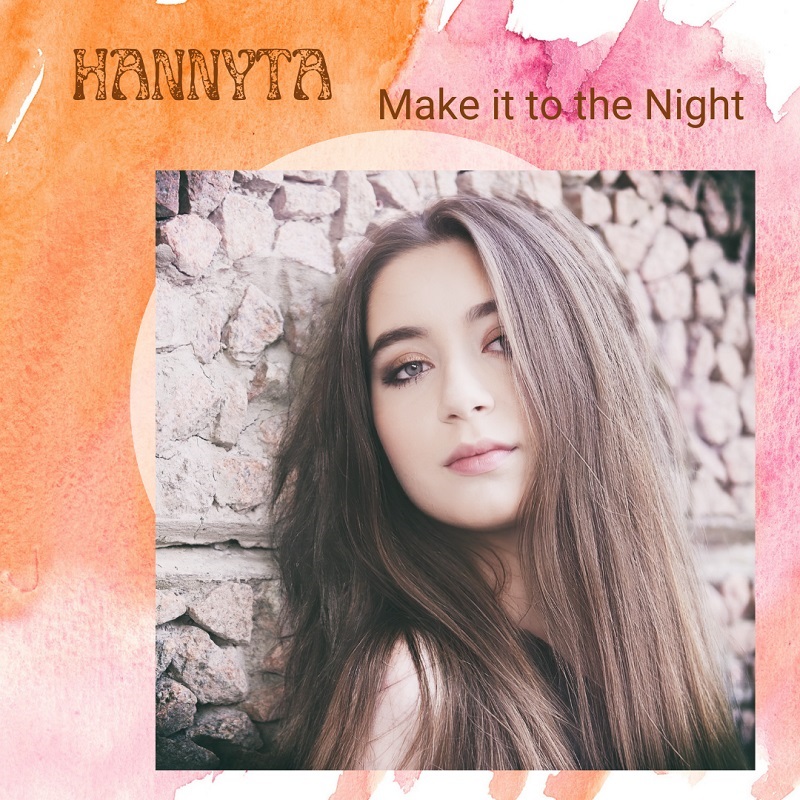 Rising pop starlet is a singer and songwriter based in the UK. Originally from Hungary, the talented young starlet grew up in Scotland and has been slowly making a name for herself by releasing covers of popular songs. Her last single, “Wildflower,” was a top 5 hit, and now she’s back at it again with her latest single, “Make It To The Night.” So, how does it sound?

Pop music is difficult to make memorable, mainly because it’s based around the idea of common chord progression to generate a catchy melody. Because of this, it’s often up to the artist to find some way to keep things interesting. Hannyta accomplishes this in great fashion, utilizing strong songwriting skills in tandem with her soft, sweet singing voice to stay in the listener’s head.

“Make It To The Night” doesn’t waste any time, with the first thing in the song being Hannyta establishing the setting and mood of the song. It’s soft and smooth, but with a grand scale thanks to the background synths booming loud and large. The song gains an atmospheric quality thanks to this, making for a song with a nice and large sound stage.

The melodies of the song are composed mainly of synths, almost sounding like a blend of pop and EDM elements. They come through nice and clear, with some very clever arrangement. As things build up, the synths get progressively louder and larger. This continues until the climax of the song, as a heavy bass drop hits and lingers until the song ends.

It makes for a very memorable moment in what is otherwise a nice, simple pop song, and one that’s sure to impress a lot of listeners. “Make It To The Night,” like most pop music, is easy to listen to, but it plays around with its themes and musical concepts just enough to keep things interesting.

The production on the single is also good stuff, clear and crisp and maintaining the strength of those booming synths. While they are loud, they don’t drown out the other elements of the song, and this allows Hannyta’s excellent vocal performance to shine through.

Overall, “Make It To The Night” is a strong follow-up single for the 17 year old pop starlet, and if she keeps it up we can expect to see a lot of potential in her future. We can’t wait to see what she comes up with next!

Craymo New Uplifting Single ‘One Love One World (We Are One)’
Tarah Who?’s Music Video For Their Latest Single, “Push Me,” Is Out On YouTube