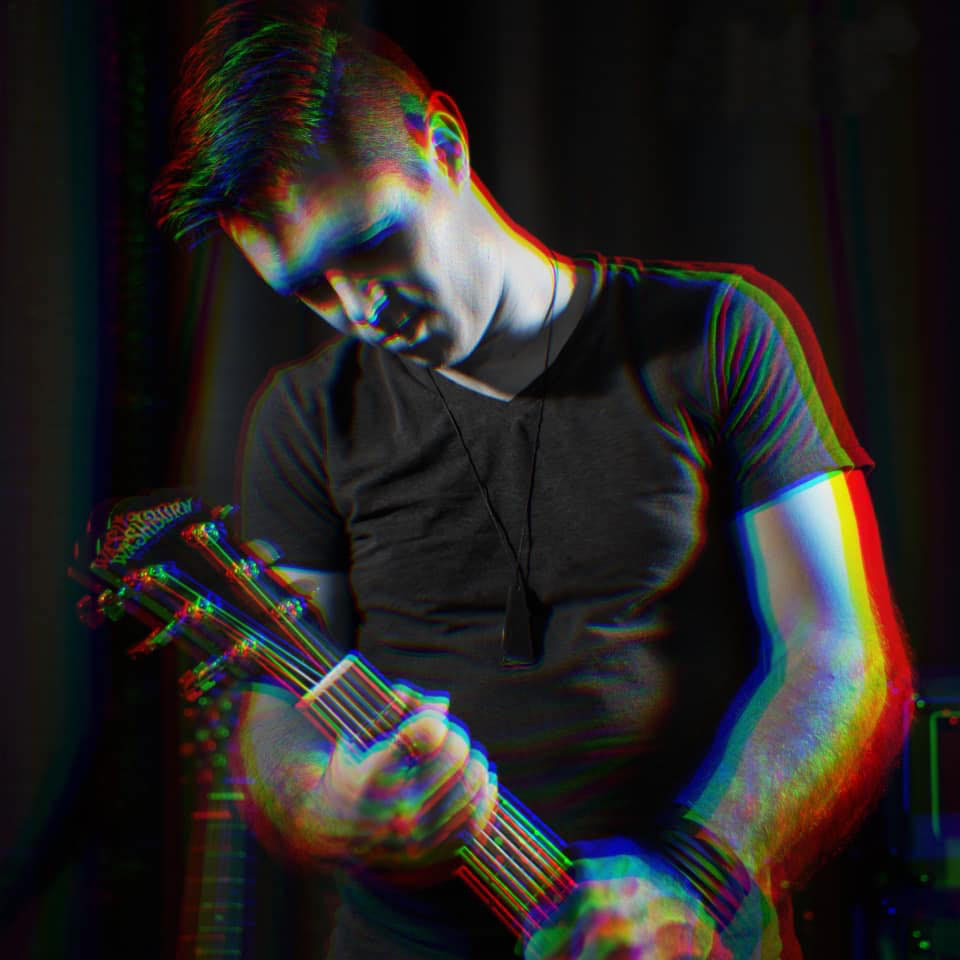 Pestoric is a new solo punk rock project created by Justin Bell. Justin resides in Melbourne, Australia. The debut EP is entitled ‘Deniable Plausibility’. After some time with other bands, now justin went his own way to create something all his own. This is always a big leap for an artist and the way this EP turned out, I’d say a brilliant move in his career.

The new EP ‘Deniable Plausibility’ has 6 new original tracks. The album touches on pain (physical and emotional), feelings of being trapped, anxiety and more. Issues we can all relate to at some point. The music is very well produced, especially for a debut release. The songs are well written, and performed. The vocals and music are spot on, fits the punk genre perfect, but with his own twist. I even heard a harmonica in one of the songs, which is uniquely awesome for punk music. At times, with the harmonized background vocals, I was even getting some Offspring vibes.

Overall an excellent debut release and we can’t wait to hear what’s next from Pestoric. Have a listen via Spotify below and be sure to add to your playlists (like we did!).