The fundaMentals Rock Album ‘Pandamonium In The Pandemic Age’ 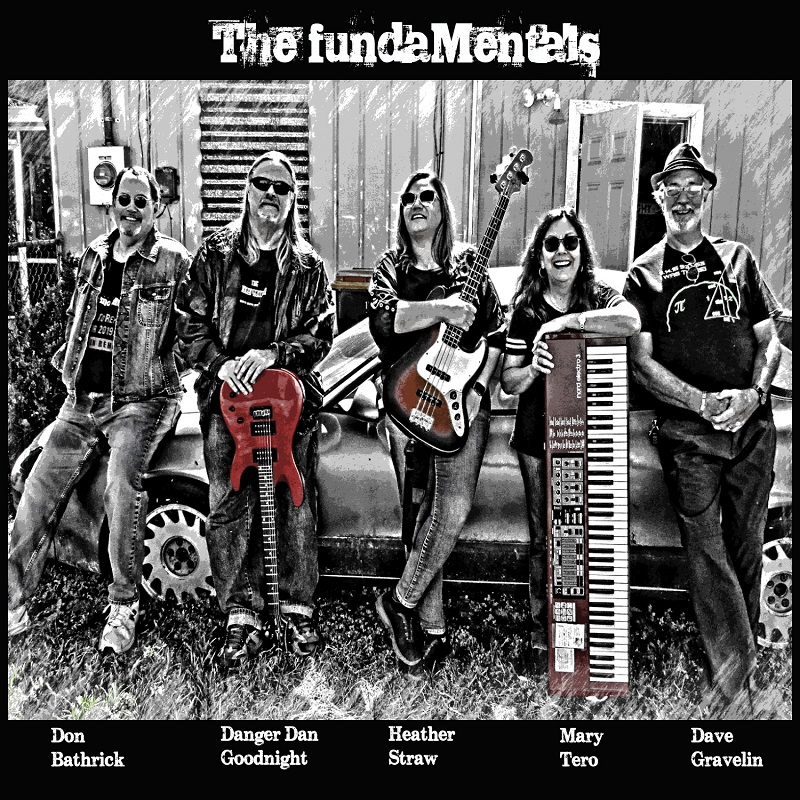 Out of Florida, back in 2008, The fundaMentals was created by Don Bathrick (vocals, guitar, primary songwriter) “The Icon” and Danger Dan Goodnight (lead guitar). The lineup has changed a bit over the years but they have stayed true to their rock n’ roll roots throughout. Their sound is inspired by classic rock, but with a modern edge to it. As with any good rock band, they’re not too concerned with what people think, they just want to crank it up and have a passion for the music they create. Seeing as they’re a proud garage band (listen to ‘Friendly Neighborhood Garage Band’, they coined their genre as “Garage-a-delic hard rock”, a pretty solid description.

Now, the latest release is the album ‘Pandamonium In The Pandemic Age’. This is their fourth album and was released by Porch Harlot Records on April first, 2021. The album was self produced at Carport Studios. Their are 11 original new tracks on this album, which you can listen to via Spotify below. This album has that raw, loud and ‘in your face’ sound you’d expect from The fundaMentals. It’s always a pleasure hearing music that isn’t overproduced, just the raw talents and skills at play to create a full album. There’s a lot of talent in this band, portrayed brilliantly in this new album. The steady rhythm will grab you right away and sticks throughout till the very last note.