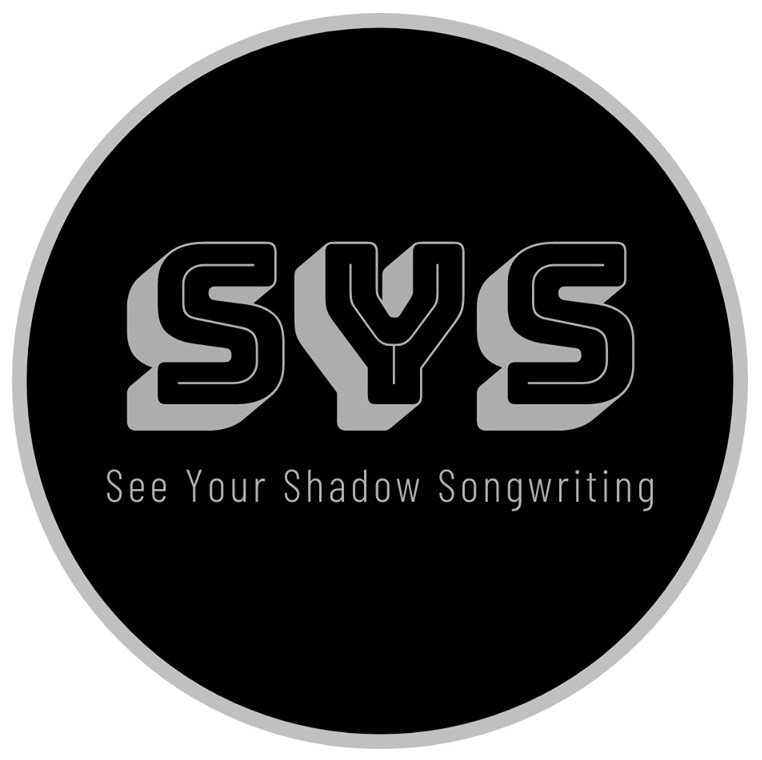 The songwriting network out of Phoenix, Arizona, ‘See Your Shadow’ has a new single out entitled ‘Today I Do Became I Don’t’. See Your Shadow is a network of top notch songwriters that work together to release the best written songs you’ll find. There isn’t just one star here, their goal is to make the songs themselves the stars. Which they have been doing again and again with hit after hit. This new single is the latest star, that will rise in the charts just as the rest have.

This latest release ‘Today I Do Became I Don’t’ is in the country genre, a perfect genre for songwriting. The track is about female empowerment and a celebration of a divorce, celebrating the womans’ strength and freedom. We’ve heard a lot of love songs celebrating marriage before, especially in country, but this may be the first celebrating divorce. But why not? So many people are stuck in bad place, and hopefully this well written song will help give them a little extra push when gathering up the strength to move on. Check out the well done music video below and as always, be sure to follow and add to your playlists!

View the last article we did on See Your Shadow here »