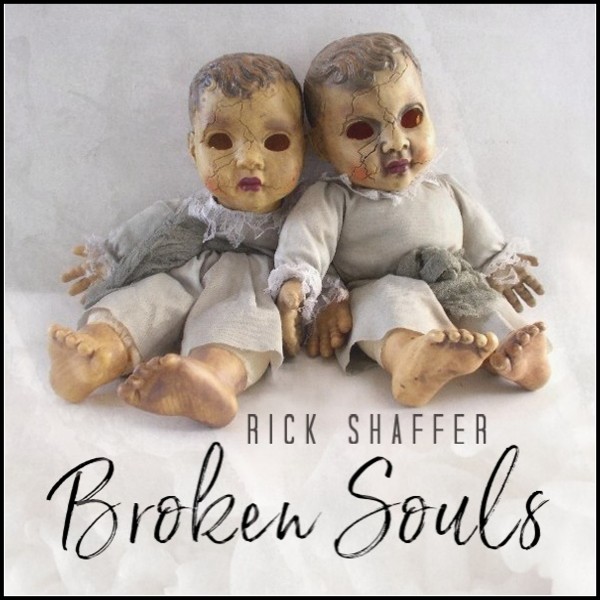 Rick Shaffer has released his new rock album ‘Broken Souls’. As a founding member of The Reds, and years as a session guitarist, Rick released his first solo album back in 2010. A decade later, and after nearly an album released per year, his latest release, ‘Broken Souls’, may be his best one yet!

The new album ‘Broken Soul’ has 10 original tracks. Rick is the lead singer, plays guitar, bass, harmonica and percussion throughout. From front to back, this album has a classic 70s garage rock feel, with heavy blues influences. Listening to the album almost gives me Rolling Stones vibes. The riffs are heavy hitting and melodic, while the music has a lot of depth. It’s very well written, produced and all around is just a great album. After a very impressive career spanning 5 decades, Rick is still showing us how it’s done and is in his prime! Have a listen via Spotify below, add it to your playlists, and be sure to give him a follow.