Social Animals New Single ‘Something to Keep Me Awake’ 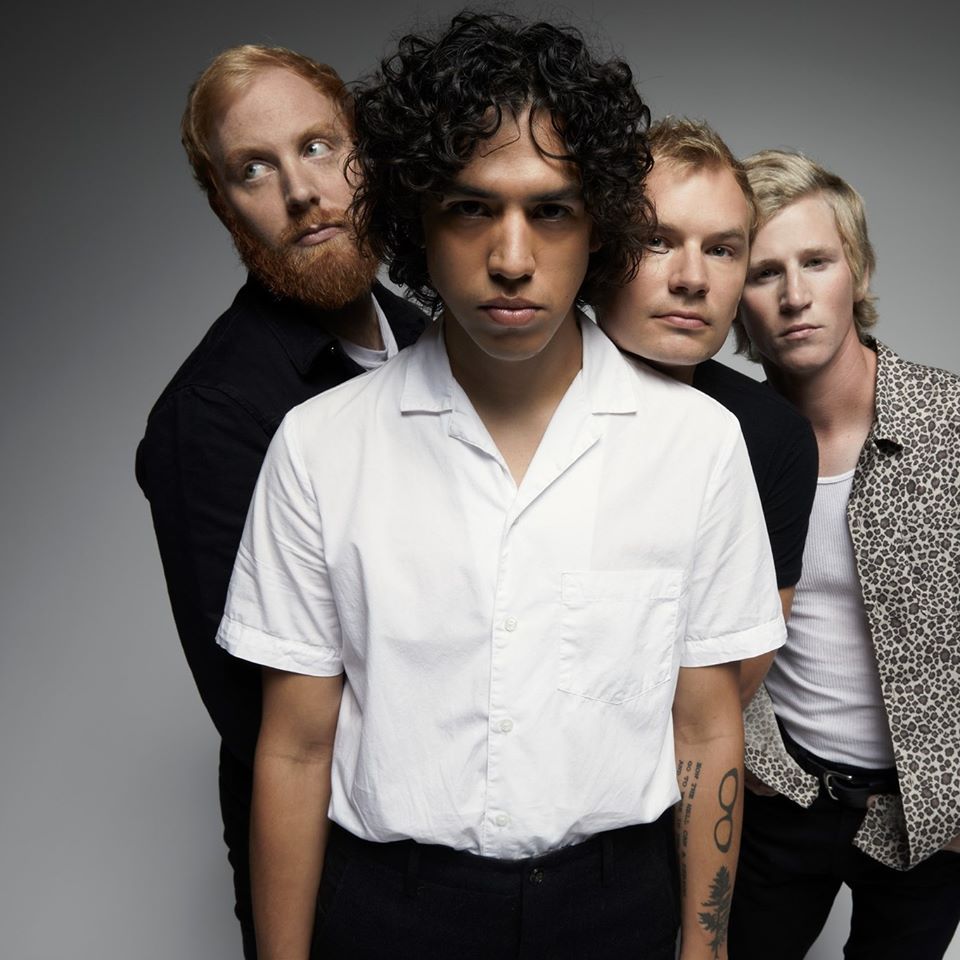 With a distinctive 80’s vibe, Social Animals’ ‘Something to Keep Me Awake’ is an earworm that lyrically grabs you “over and over, again and again and again,” as lead singer Dedric Clark sings in the first ninety seconds of the song. The pulsating, up-tempo music makes it impossible not to move, but the lyrics combined with that pulse create that all important connection with the song. The delivery and timing of the music and lyrics together create longing, anxiousness, wanting, and then eventually power, inspiration, and an explosion of energy – everything that makes a great song, which is what ‘Something to Keep Me Awake’ is. Fans of Future Islands’ Seasons (Waiting on You) will surely agree. It’s a song that creates an atmosphere best enjoyed with a group of friends, dancing around the living room coffee table at the end of the night.

Clark, on vocals and rhythm guitar, is joined by Tony Petersen on lead guitar, Boyd Smith on drums, and Roger Whittet on bass. The band, from Duluth, MN, and formed in 2012, is signed to Rise Records and working on their debut LP. If ‘STKMA’ is a preview of what’s to come from the band, we all need to start petitioning the label for a rushed release of the album. The imagery and evocation of feelings of the lyrics woven throughout the song are staggering at times. This is a small taste of the lyrics that will keep you coming back:

“This stuff isn’t strong enough to make this cold heart race / And I won’t last long enough and I can tell it by the taste / Well you can learn a lot about someone from the things they chase / But even more about what they run from and the things they keep around…just in case!”

Staggering. Every lyric of the song could easily be listed here as something that will awake something in you. Imagine the lyrics above accompanied with rhythmic music that crescendos and crashes at all the right places, to the point that you are no longer in control of your bodily movements. Better yet, buy the song and live it for yourself, “Cause running out of things to say isn’t always a curse / Cause sometimes the walk is better if you run out of gas on the side of the freeway first!” Can you help me out?…