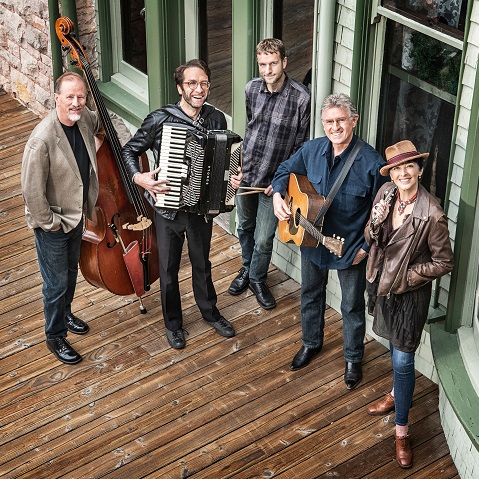 I was pretty excited when I came across this one! ‘Shady Grove’ is one of the most iconic American classic songs. The traditional folk-bluegrass tune first heralded from the Cumberland Appalachians and many have given their take at covering it. Covering such an iconic track can be a gutsy move, but when a band truly makes it their own and does it justice, is an amazing thing, building on the already strong foundation. Which is exactly what the Nell & Jim Band did, and I applaud them for it!
Not only did their ‘Shady Grove/Matty Groves’ cover do the original justice and then some, but they made a music video that brings the story of Shady Grove to life. An almost Shakespearean play production, the cast act out the iconic scenes that are brilliantly sung in the track as the band plays on stage. The vocals are spot on too, sung as a duet and hitting every note masterfully. Overall, this is another classic chapter to the legacy of ‘Shady Grove’.