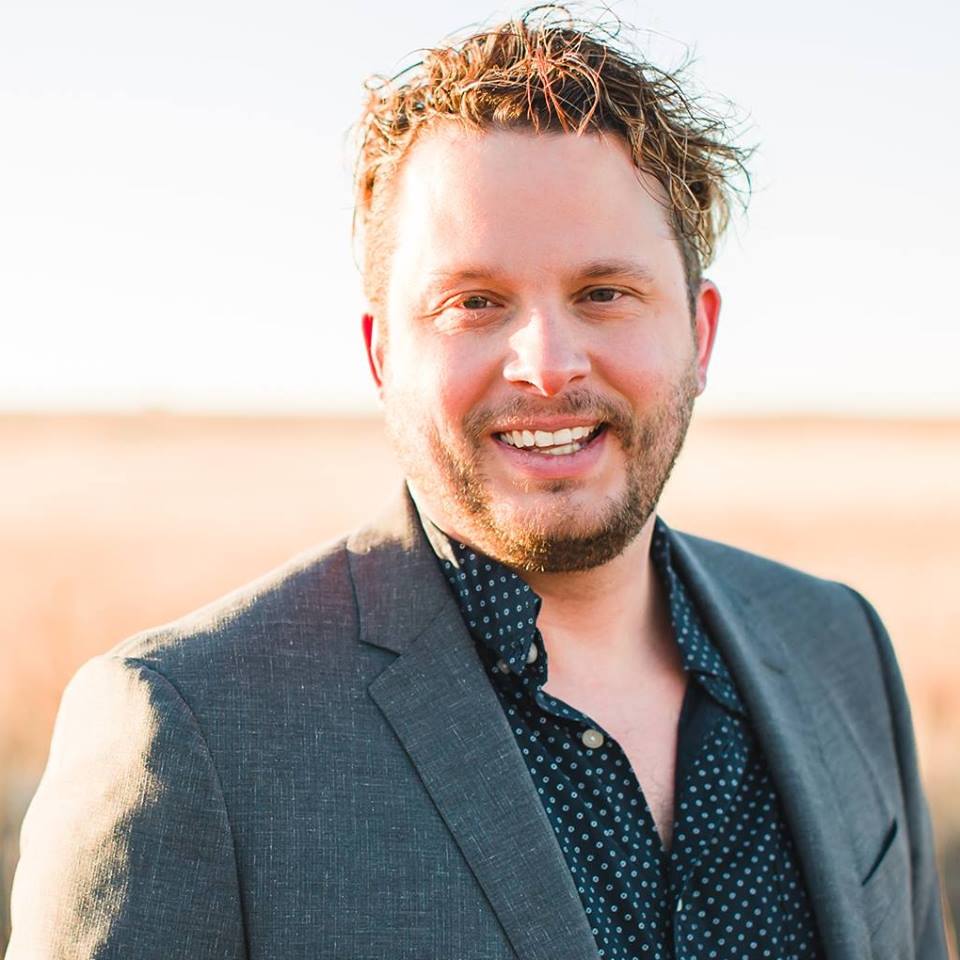 The Texas native, James Lee Baker, is an extremely talented musician and songwriter. Classically trained on the guitar, he’s masterfully excelling at his craft. His music is an Americana style influenced by the Country and Folk genres. James has risen in the charts and played in some legendary venues already.
Now, James Lee Baker has released his latest single ‘Disappear for the Weekend’. The track showcases his smooth vocals and songwriting prowess. This is the latest single from his very popular album ‘Home Again’ released back in 2017. You can check out the lyric video below, and be sure to follow him on his social pages to stay tuned for his new releases.