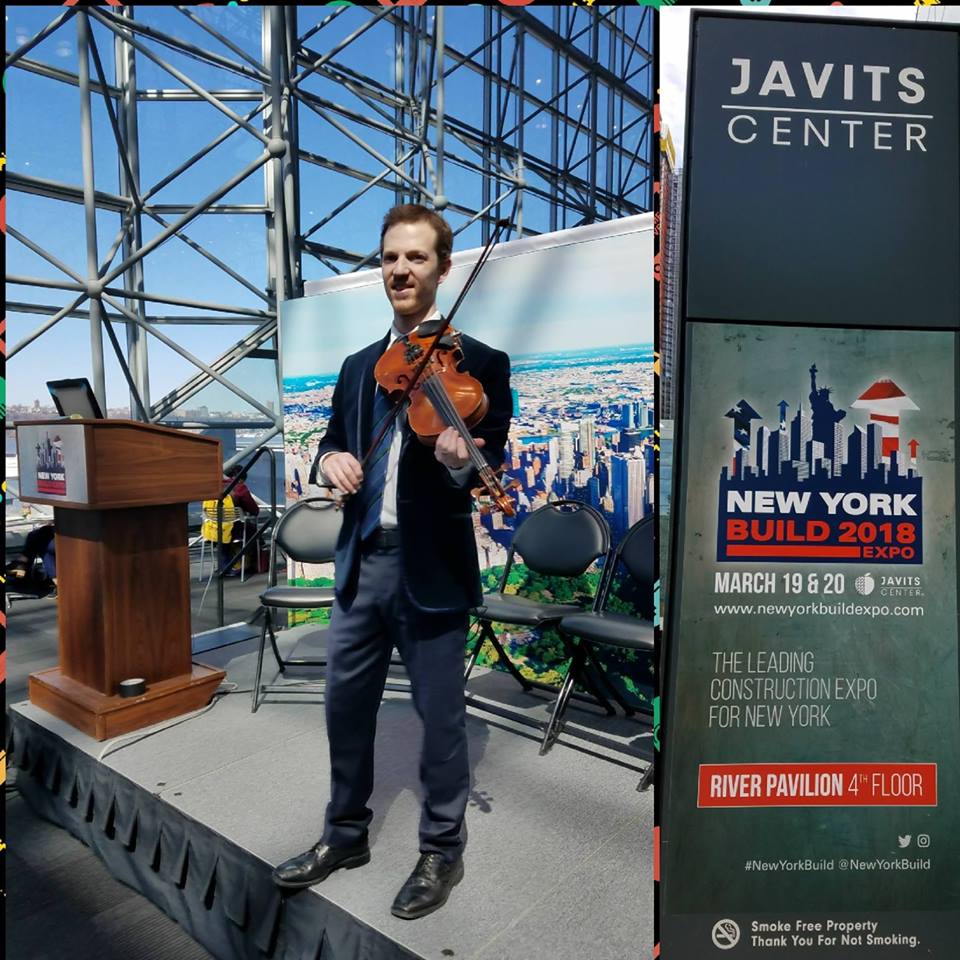 It is exciting when different genres of music can blend eloquently. It is even more amazing to see musical instruments displayed in different genres of music. It just proves music transcends without barriers. It is up to the musician, the artiste to evoke the music to explore. That is what Asher, who first began classical violin training at the age 2, has done.
Asher has an amazing cover to “Can’t Stop the Feeling,” by Justin Timberlake in which he performed at the 2016 Mountain Dew and Nickelodeon event in New York City. The performance was upbeat and fun to watch as Asher had two break dancers behind him celebrating in music. Asher was able to keep the audience engaged the entire performance. What sets Asher apart from any other violinist is that he dances while he plays. Asher does not miss a chord as he keeps up with tempo of the song and the rhythm of his feet.
Watch Asher’s full performance below, you will not be disappointed.