Seth Hilary Jackson New Album 'This One's For You' 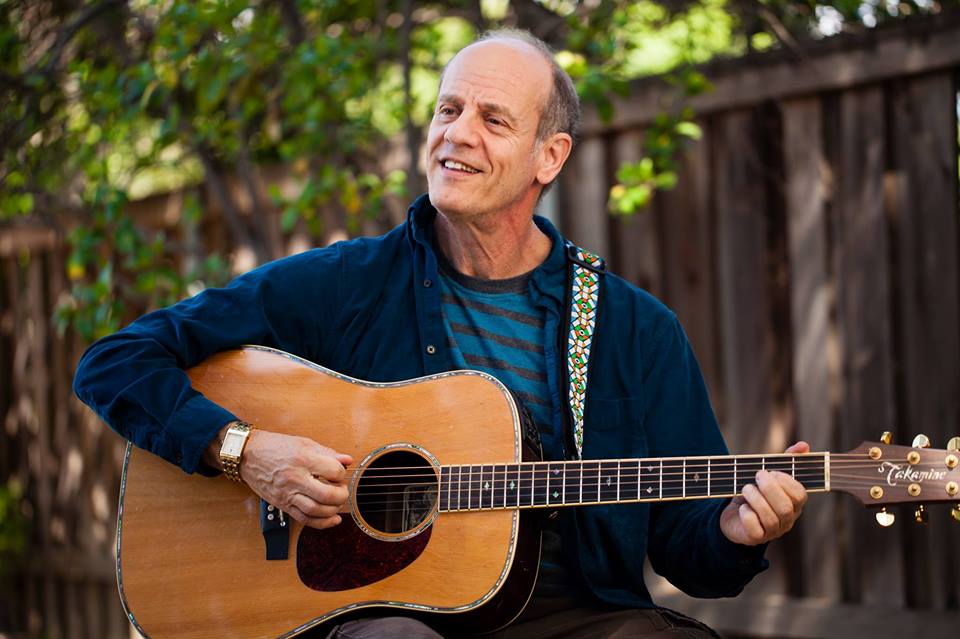 The long time song writing and session musician, Seth Hilary Jackson, has released a lot of music over the years. However, now in 2017 he’s taken a step in front and finally released his own solo album entitled ‘This One’s For You’.
Seth grew up in Brooklyn, NY, but now he resides in LA. His music is acoustic, and crosses a few genres, creating a sound all his own. The new 11 track album ‘This One’s For You’ is really a great release! None of the tracks blend together, they’re all unique in their own right, and the songwriting is brilliant.
Being his first solo release after years behind the scenes supporting other musicians, he had a lot of original work written throughout the years. He chose his favorites from throughout the years, and even used songs he was writing as walking into the studio. So you get a good mix of work from throughout his life. Creating a real nice blend of music styles and life experiences.

MuzicNotez Crew
seth hilary jackson this ones for you