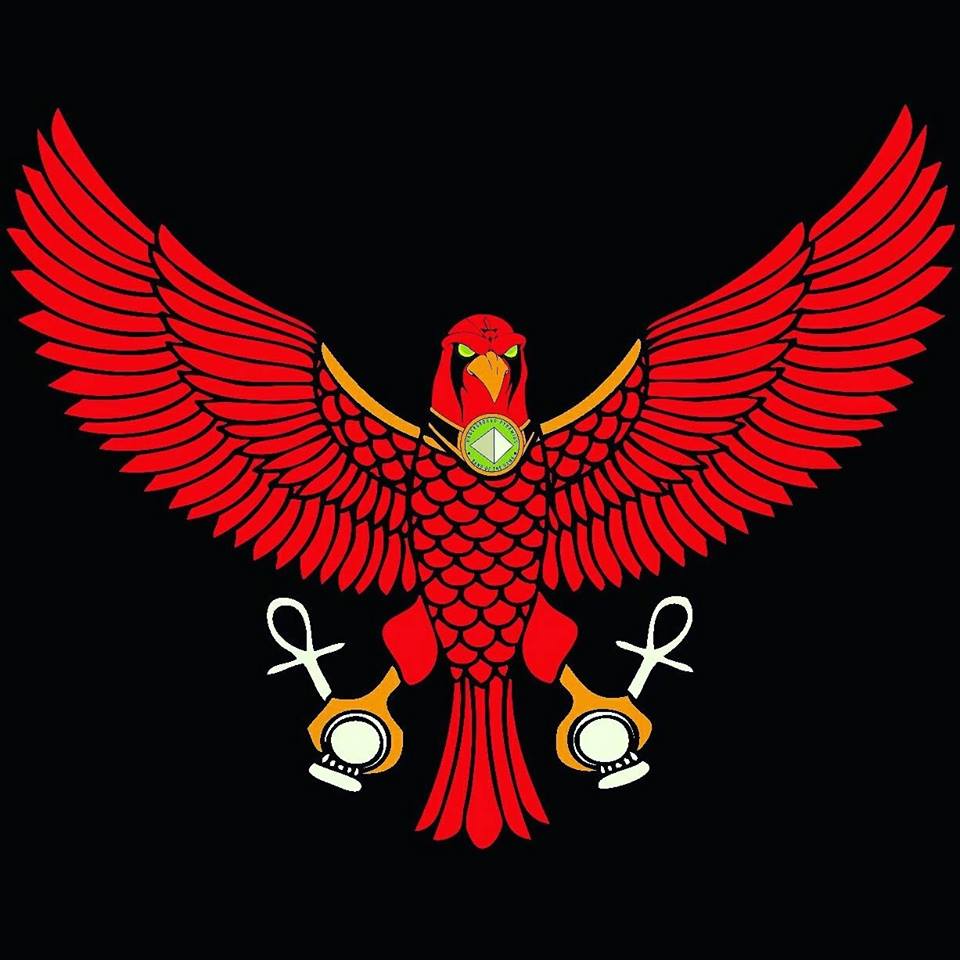 Earlier this year The Band of the Hawk released the new album #BOHUP. The album features various #BOHUP artists. The 13 track list has some name titles that make you want to listen.
The Band of the Hawk are influenced by east coast lyrics with some west coast swag (as seen on their website) . Many of the songs on the album are conscious. The listener has to pay attention to the metaphors. What I like to call little gems being dropped over each track.
The Band of the Hawk is also known as Def on the Battlefield a musical company.
What does #BOHUP stand for?
BOHUP stands for (Band of the Hawk Underground Pyramid Crew). The current line up for the group #BOHUP is Noah Archangel, King aka Yeaux Majesty, Ash Ra aka Houey Freeman fka Ashtonomics, P.Ey3, Grynd Seazon, and Juskwam.
If you are looking for a more underground hip-hop sound. This is the group for you. It does not get more real than them. You can find them on social media via Twitter @Noahofhtx and on their website bandofthehawk.com.