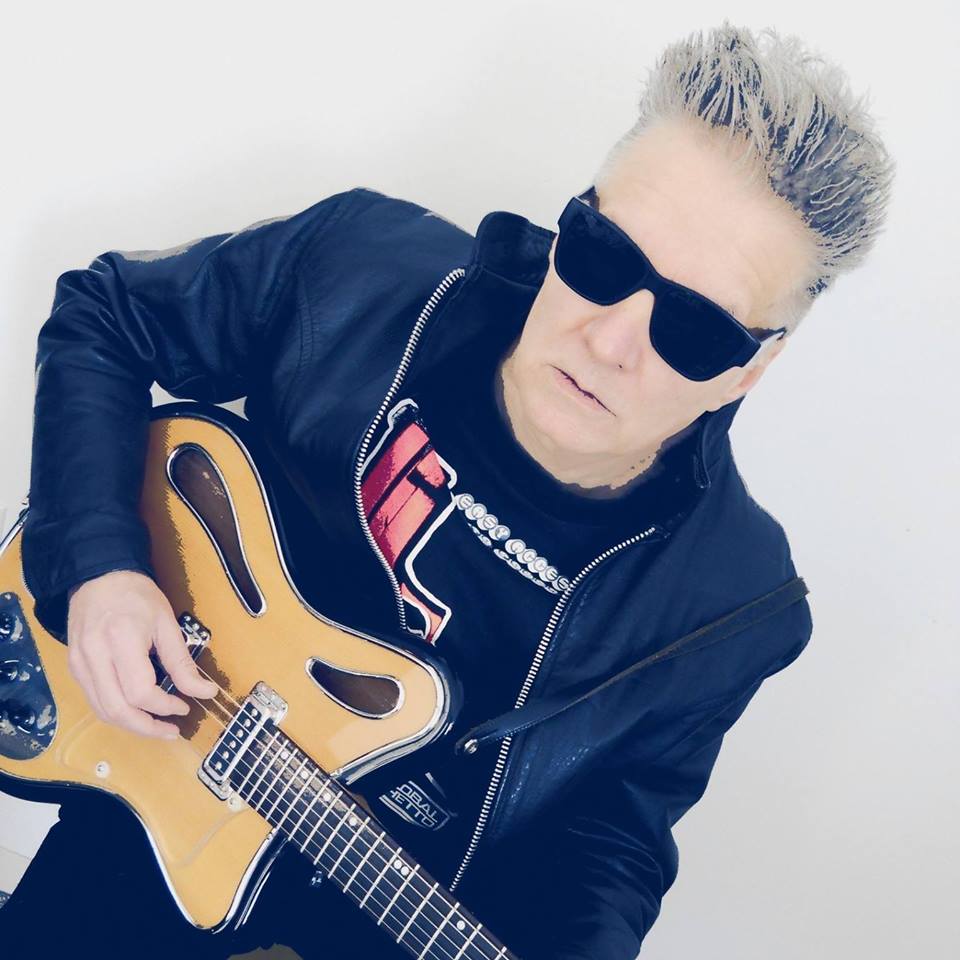 Tarock Music founder, member of The Reds band and solo artist Rick Shaffer just released his latest single ‘Modern Life’. Rick’s long standing music career began in the 70’s, over the years he’s grown his music publishing company/label Tarock Music, and released a ton of great music.
The latest release ‘Modern Lie’ is an Alternative-Rock single filled with all the classic elements you’d expect in a rock song. The track is off the ‘Stolen Moments’ album. It has an almost Stones like 70’s British rock sound to it. Have a listen and enjoy the track via Soundcloud below.
Grab the ‘Stolen Moments’ album here »