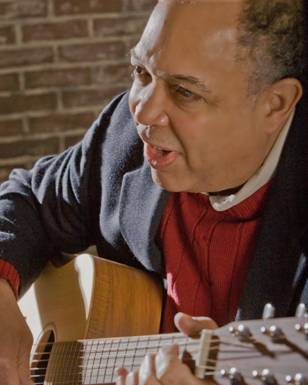 We have featured the iconic Bill Deiz in our magazine a lot over the years. We’re always excited to hear when he has something new for us, and lucky for us, he’s been busy releasing a lot of new music lately!
The first single release is his cover of ‘Bridge Over Troubled Water’. This was originally written by Simon and Garfunkel, but the true mark of an artist is how you can take a legendary track, and add your own twist to it. Bill’s vocals perfectly accompany the piano throughout this iconic ballad.
We’re not the only ones raving over the latest release by Bill, it’s currently sitting at #1 in the pop charts for Portland and top 15 in the US. You can listen to the track via Soundcloud below, and grab it on major digital outlets such as iTunes, Amazon and CDBaby soon!