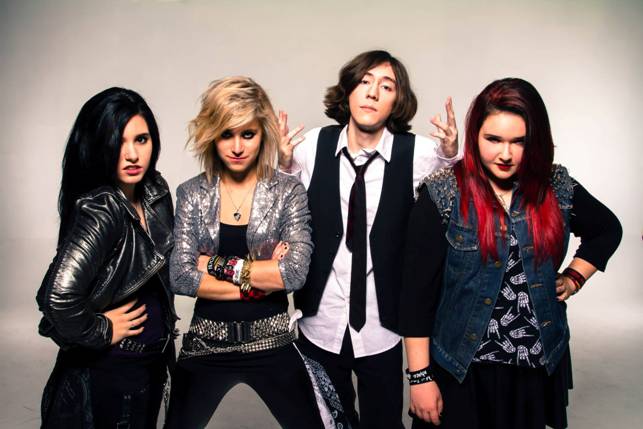 CONGRATS to the Rock Battle Champs Moxy And The Influence! 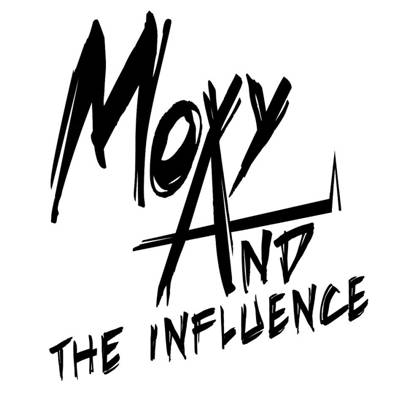 Congratulations to Moxy And The Influence on winning the MuzicNotez Rock Battle! Not only did they win, but they pretty much dominated from beginning to end. They finished with over half of the 3,400+ votes, proving that their fans rock as much as them! Now they will be moving on to the Championship Battle which will also include the winners of the next 3 battles. Stay tuned for that and continue to support Moxy And The Influence.
Moxy And The Influence is high energy Rock and Roll, best when played at full volume. With ages ranging from just 16 to 20, Moxy and The Influence are four young Southern California rockers who bring it with power and drive to every performance. Their sound is a modern mix of all that was great in the 80’s hard rock scene, and all that continues to move audiences today. Performing mostly original material, now and then they feature a cover with their own energy and style.