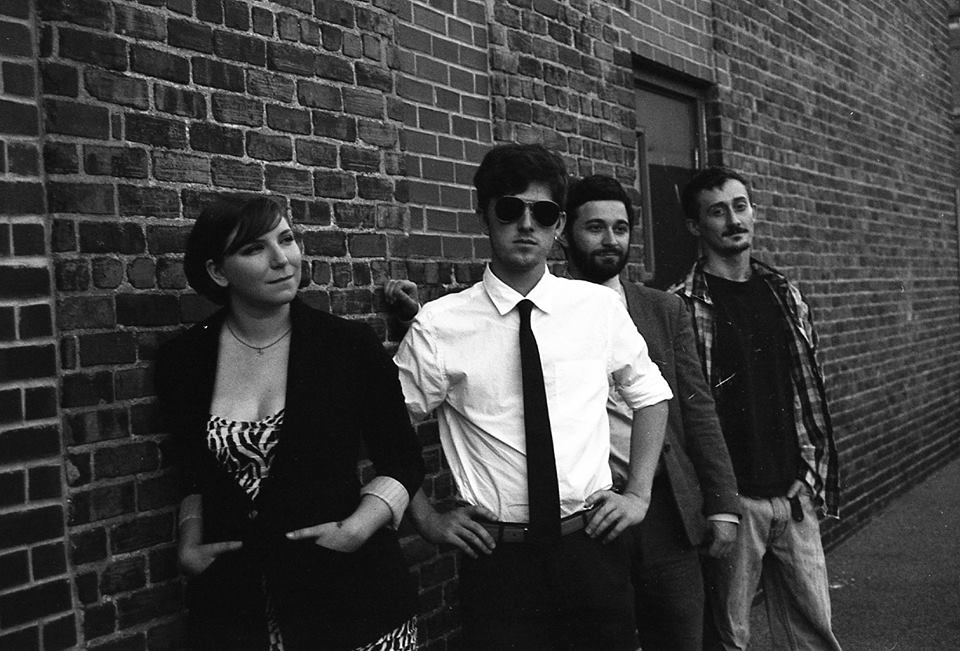 Congrats to The Four Point Restraints! They won the WildCard Battle with ease, pretty much dominating it from the very beginning. They will be moving on to the Championship Battle, being the only competitor representing the USA. They’re located out of Boston, and have a rockabilly folk kind of sound. To learn more about The Four Point Restraints view more here >>
Come back and support them in the Championship Battle which is coming up next! They’ll be facing the Rock Battle champ Loka from Japan, Rap Battle champ DK from the Ukraine and the Headbanger Battle champ Devastator from Canada. 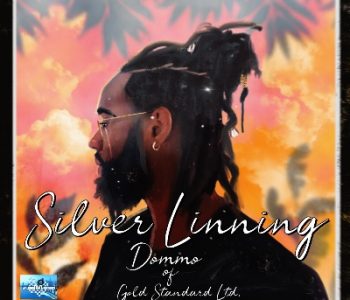 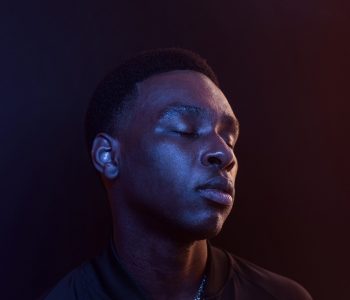