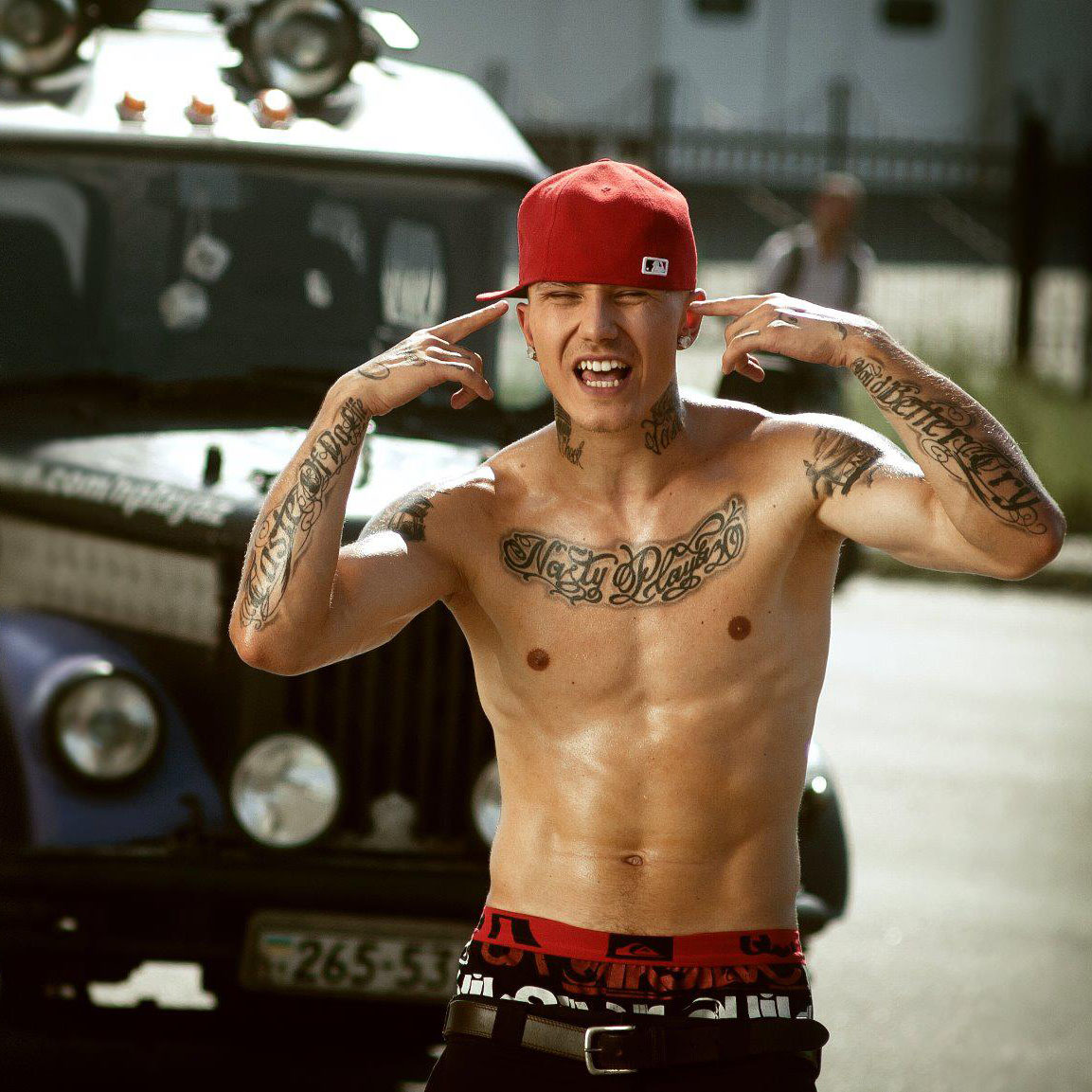 Congrats to Ukrainian rapper DK for winning the MuzicNotez Rap Battle! It was a close fight between second place rapper Shawn Lyricz, however DK emerged victorious receiving almost half of the 13,000 total votes.
The track he used to battle with was ‘Game Goes On’ which you can watch the video for below. For DK the game will definitely be going on as he will be in the championship battle.
View the video for “Game Goes On” and vote for it to rise in our Notezworthy rankings here >>