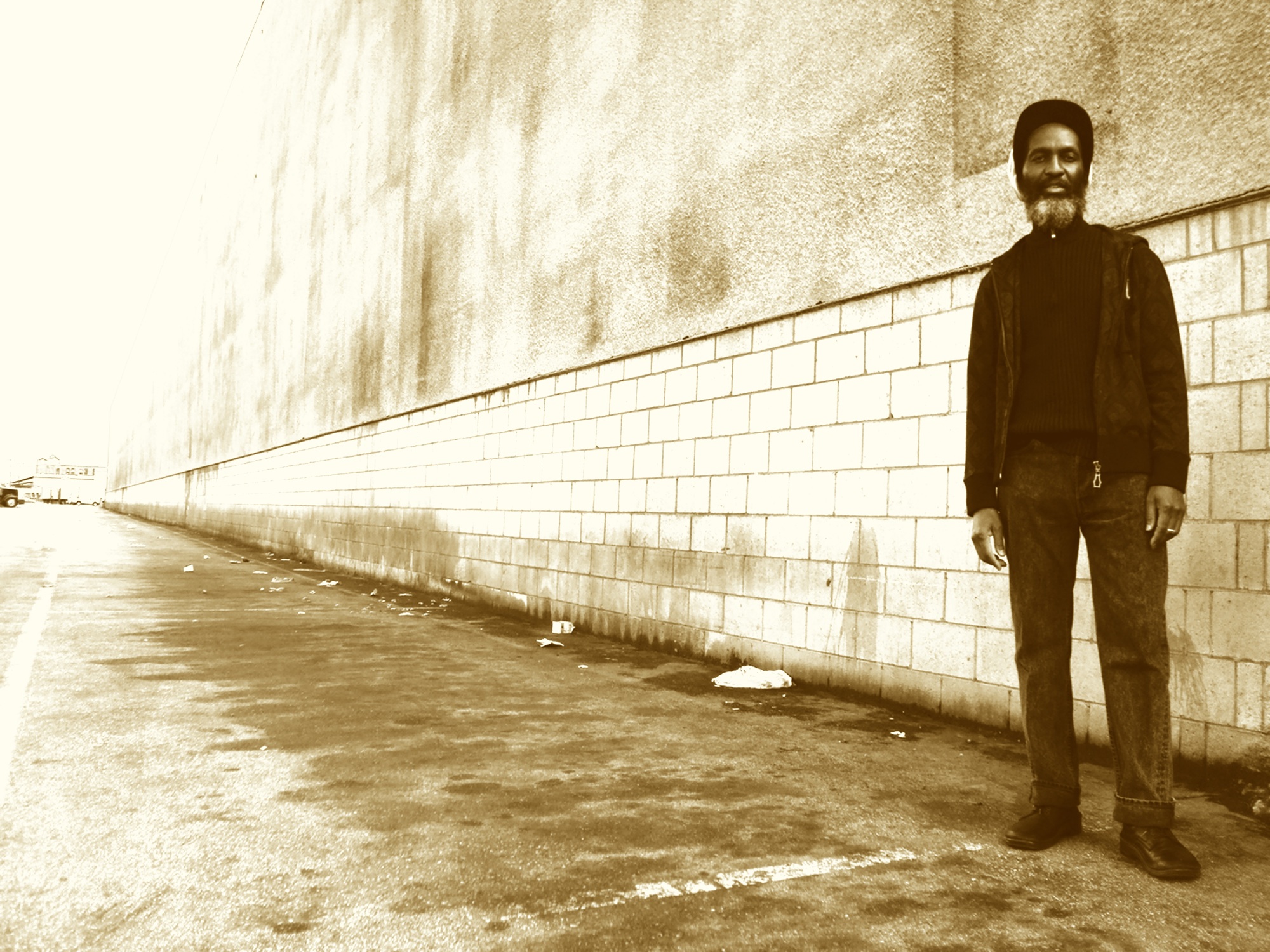 Jahmings Interview With The MuzicNotez Crew